In an article by Peter Keating in ESPN The Magazine (July 5, 2017), he focuses on the lack of perceived interest in female concussion.

There was another group almost entirely shut out of the 5th International Consensus Conference on Concussion in Sport: female athletes.

Of the dozen sessions at the conference, not one was dedicated to sex or gender. Researchers made 24 oral presentations during the meetings; one focused on female athletes. Among the 202 research abstracts, nine, or less than 5 percent, studied women specifically. “Gender hasn’t been a hot, hot topic,” says one member of the Concussion in Sport Group.

Hot or not, the facts the conference could have displayed are shocking. Women suffer more concussions than men in the sports that both play, with an injury rate 50 percent higher, according to the most recent research. Female athletes with brain trauma tend to suffer different symptoms, take longer to recover and hold back information about their injuries for different reasons than males. Anyone involved in sports should have a grasp of these key facts. Yet the leading national and international guidelines for understanding sports concussions and returning injured athletes to play ignore key differences in how women and men experience brain injuries.

Here’s what’s even more stunning: All of that information was public knowledge eight years ago, when ESPN The Magazine first looked at the subject of concussions and female athletes (“Heading for Trouble,” March 23, 2009) – and all of it is still true. The latest studies continue to find that women get brain injuries more often in sports also played by men. But research into why and how is lagging to nonexistent, as are efforts to reverse the trend. Which means millions of female athletes are putting their brains at risk unnecessarily.

“More and more of the athletes I have seen over time are young women, and I’ve found they get less information about concussion from their coaches, and from the media too, than men,” says Jill Brooks, a clinical neuropsychologist who runs Head to Head Consultants in Gladstone, New Jersey, and who in 2004 conducted one of the earliest research reviews of sex issues in brain injury.

“They are struggling to deal with their particular symptoms and often not being taken as seriously as they should be. The sports world is much more accepting of girls and women as athletes but still gives the topic of their concussions short shrift.” 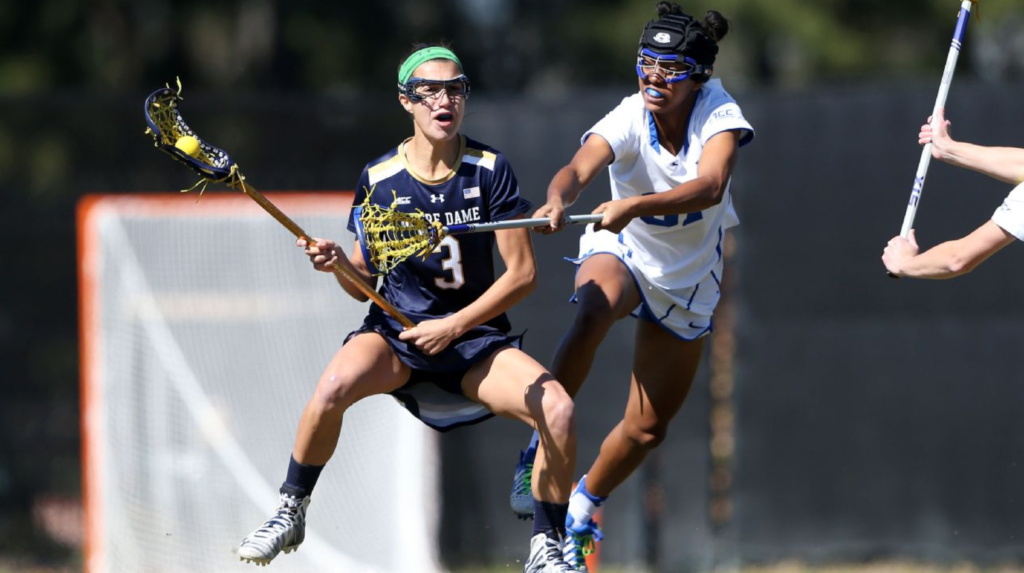 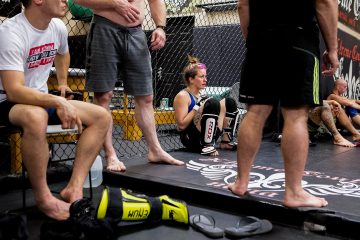 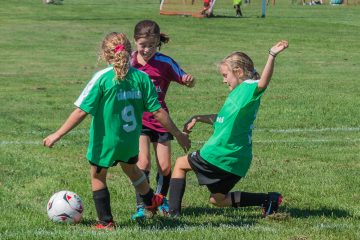