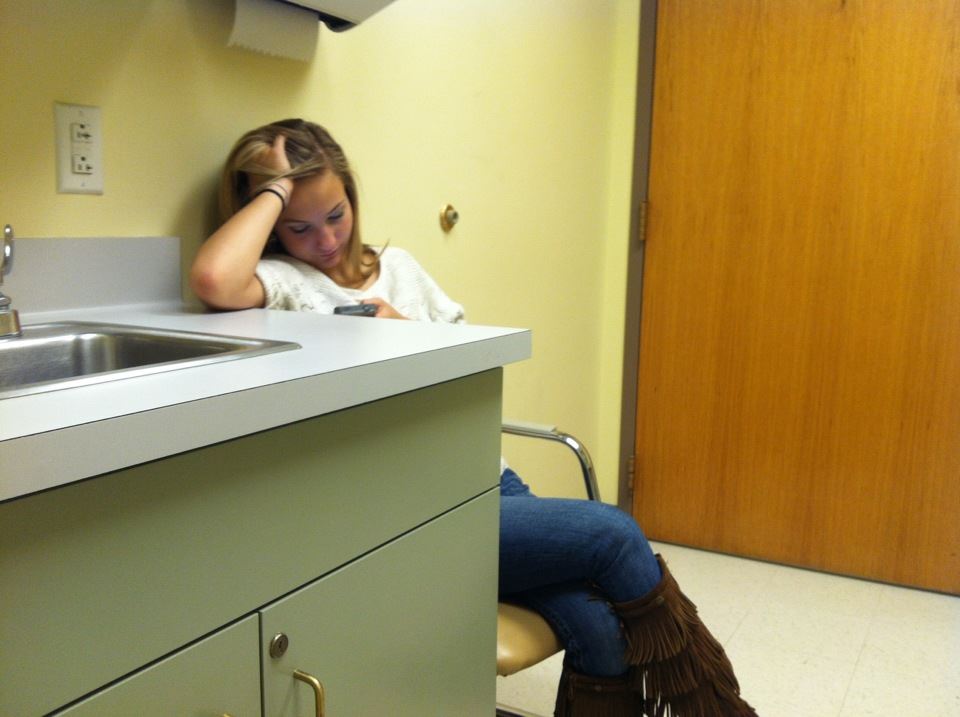 No two people are created equally, and it turns out neither are their concussions.

Now, according to a new study by the Women Sports Safety Initiative (WSSI), we can glean that women and girls suffer higher rates of concussions, take longer to recover from those concussions, and are often more severely impacted due to hormonal differences. In short, concussions are much worse on women than they are on men.

The data collected by the WSSI in a report named “Sports-Related Concussions: Changing the Game for Women and Sports,” shows not only that women suffer more devastating effects from head injuries, but also that a vast majority of Americans are unaware that such a disparity between men and women on head injuries exists.

While the impact of concussions on women and girls is understood, the true reason behind it still is not. That will drive the next phase of research on the topic at WSSI, and hopefully bring along more public recognition in the process.

“We know women suffer higher incidence in men, now we need to find out why.” 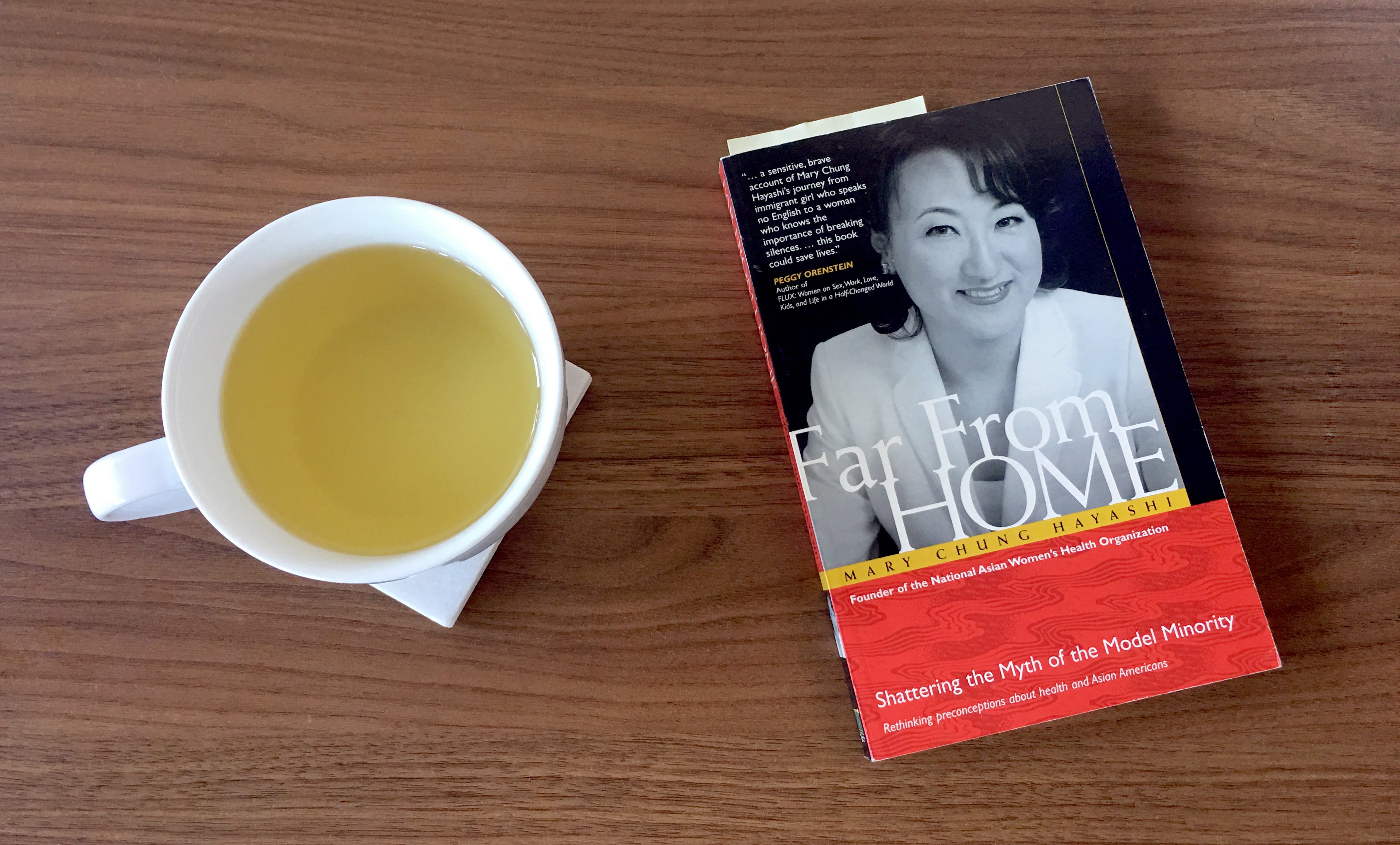 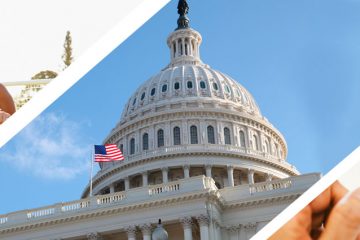 The majority of Americans are not aware that concussions affect males and females differently, and that females actually suffer from a higher rate of concussions than males in similar sports, according to a national survey in a new report by the Women Sports Safety Initiative, a special project fund of Silicon Valley Community Foundation dedicated to advancing the lives of women and girls by raising awareness of sports-related injuries. 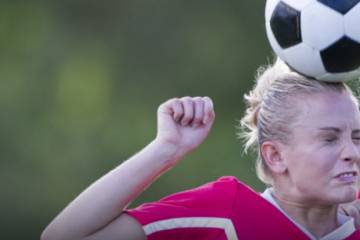