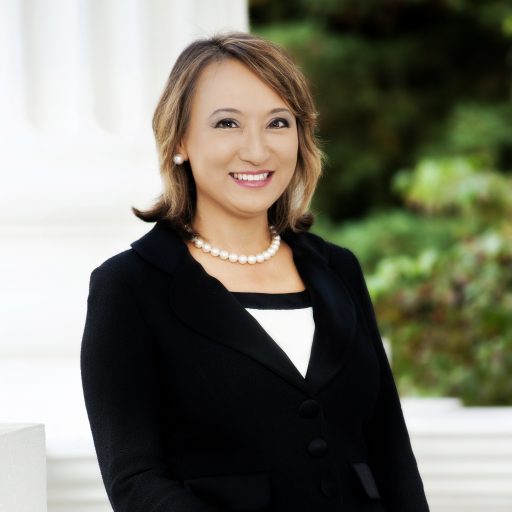 Mary Hayashi serves as public affairs consultant for professional associations, philanthropic organizations and corporations. Mary has successfully represented business and policy leaders work through some of the most complex public policy issues. Most recently, she served as the lead strategist for the California Pharmacists Association’s successful passage of SB493, the landmark legislation that expands the scope of practice for pharmacists. This expansion has resulted in greater patient access to healthcare and improved the quality and efficiency of the healthcare delivery system. As the lead consultant, Mary was responsible for developing a comprehensive political and legislative strategy, offering policy expertise, and building coalitions with diverse stakeholders. In 2015, Mary was awarded the “California Pharmacists Association Friend of Pharmacy” and the “California Pharmacists Association President’s Award” for leading the successful enactment of SB493.

Mary Hayashi has also advised the nation’s top policy leaders including the former U.S. Surgeon General David Satcher on his national campaign to eliminate health disparities.  Previously, Mary served as the Alameda County Coordinator in the winning campaign to pass Proposition 63, which provides increased funding for prevention and treatment services in county and statewide mental health programs. In addition, from 2005 – 2012, Mary served as a Commissioner on the California Mental Health Services Oversight and Accountability Commission, which was created to monitor the implementation of Prop 63. Mary is a member of the Executive Committee for the National Action Alliance for Suicide Prevention, a public-private partnership that helps guide the implementation of the goals and objectives of the National Strategy for Suicide Prevention. 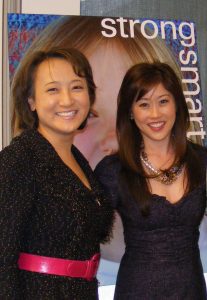 Mary Hayashi serves as a philanthropic advisor to foundations and corporations. She has assisted foundations and corporations achieve their charitable vision by evaluating giving strategies, determining specific needs, and creating a strategic contribution plan. As a fund advisor for the Silicon Valley Community Foundation, Mary works on a charitable fund dedicated to preventing multiple concussions in youth athletics.

Elected in November 2006, Mary Hayashi served three terms in the California State Legislature representing the 18th Assembly District. Mary served as a member of the leadership team for Assembly Speaker Karen Bass, serving as Chair of the Assembly Committee on Business, Professions and Consumer Protection.  The committee has jurisdiction over legislation that pertains to business, professional and trade practices, licensing and regulation. The committee’s primary jurisdictions include Department of Consumer Affairs, Department of Real Estate, Department of General Services, state procurement, state and local property acquisition law, Public Private Partnership (P3), creation and elimination of regulatory agencies, boards and commissions, as well as product labeling. She also served on the Assembly Transportation Committee, Assembly Health Committee, and the Assembly Insurance Committee. 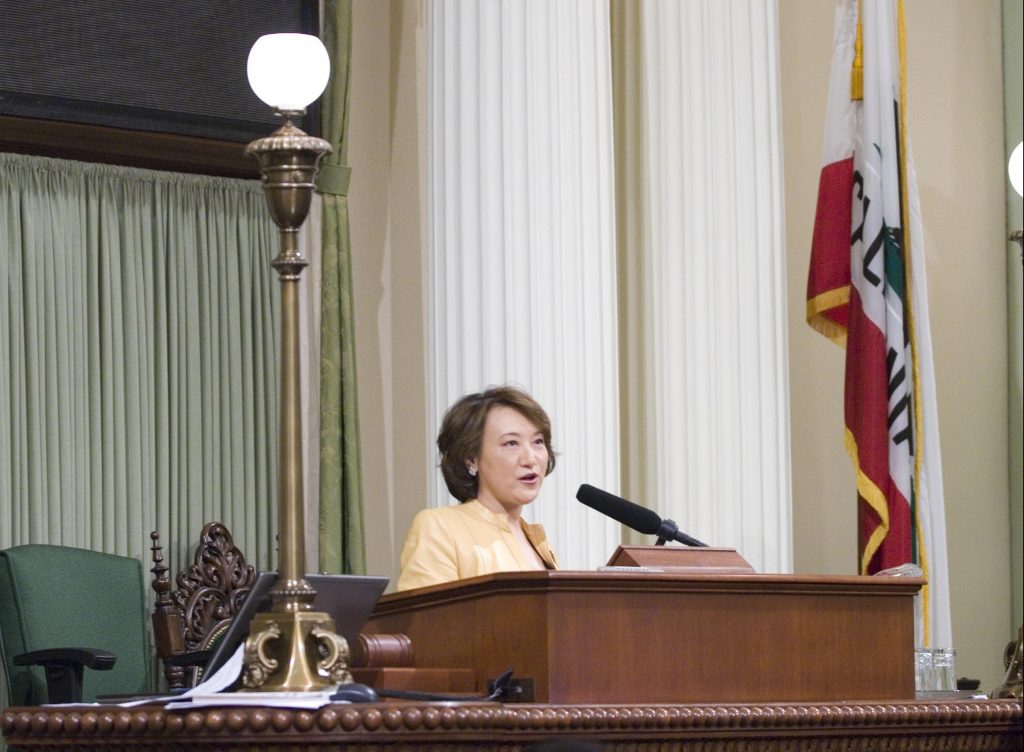 In the California State Legislature, Mary Hayashi authored a number of healthcare-related bills, including AB 25, a concussion safety bill that placed California alongside Washington as the states with the toughest return-to-play laws for student athletes. Additionally, she authored AB 1451, which adds concussion training to the first-aid certification required of every high school coach.

Mary Hayashi also authored AB 509, which served as the catalyst for establishing California’s first Office of Suicide Prevention, and AB 73, which created funding for domestic violence prevention, intervention, and prosecution efforts for the Family Justice Center of Alameda County.

Prior to serving in the California State Legislature, Mary Hayashi was the California Director of the American Public Health Association, and Executive Director of the Capital Unity Council. Capital Unity Council is a statewide organization dedicated to building the Unity Center, an interactive learning museum with the goal of increasing public understanding of California’s diversity through historical exhibits and ongoing social science research. Mary’s work secured the Unity Center’s site acquisition and launched a two-year capital campaign.

Mary Hayashi served as a member of the California Board of Registered Nursing and as Chair of the Planned Parenthood Golden Gate Political Action Committee. She has been a board member of the National Breast Cancer Coalition, NARAL Pro-Choice America, and Research!America, which successfully doubled the federal budget for the National Institutes of Health. 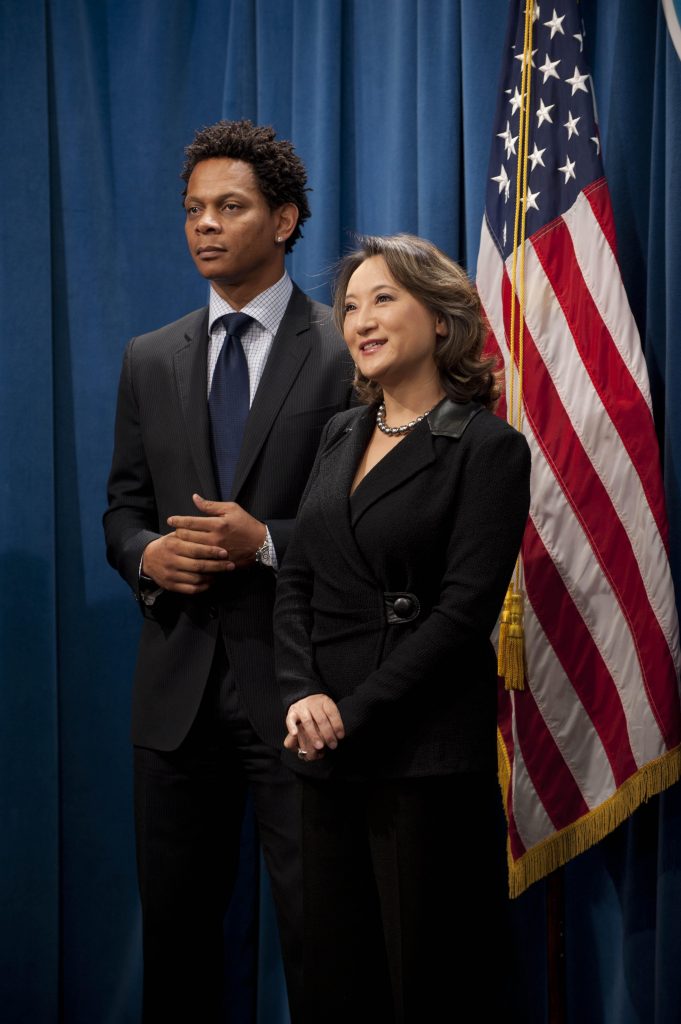 Mary Hayashi’s remarkable journey from her childhood in Korea to prominence as a health care leader is documented in her book, Far From Home: Shattering the Myth of the Model Minority.  She has been honored by diverse organizations for her work on behalf of minority health and women, from Redbook Magazine and Ladies’ Home Journal, to Planned Parenthood Affiliates of California and the Didi Hirsch Community Mental Health Center.

Mary Hayashi was named Legislator of the Year by the American Red Cross and the California Medical Association.  She has also received the Distinguished Public Service Award from the Alameda County Democratic Lawyers Club, and the Above and Beyond Award from the California Dental Association. For more awards, please visit the Awards and Honors page.

Mary Hayashi earned her Bachelor of Science degree in Economics from the University of San Francisco, and her Master in Business Administration degree from Golden Gate University.

Mary also demonstrates her personal commitment to philanthropy by supporting numerous organizations. Recently, she was the Bay Area Against Rape (BAWAR) 45th Anniversary Event Chair and was tasked with introducing the inaugural BAWAR Nancy O’Malley Award at the dinner: